Fraud Costs Rise for Merchants, Especially on the International E-Commerce Side

Original article was written by Jim Daly for DigitalTransactions.net

Merchants’ actual fraud costs are up for the third year in a row and their total fraud-related expenses also are rising, according to the latest True Cost of Fraud study from LexisNexis Risk Solutions.

The study, first done in 2009, is unique in that it estimates total fraud-related costs beyond straight fraud losses, including expenses for replacing fraudulently-obtained goods or services, and other customer-related costs. This so-called fraud multiplier increased to $2.77 this year for every dollar of actual fraud loss, up from $2.40 in 2016 and $2.23 in 2015. The 2015 multiplier represented a hefty decline from $3.08 in 2014.

“Retail fraud has actually increased in the past year, and the cost of it has too,” Kimberly Sutherland, senior director of fraud and identity strategy at LexisNexis Risk Solutions, an Alpharetta, Ga.-based data-analytics and risk-management firm, said Wednesday at the CNP Expo conference in Orlando, Fla. 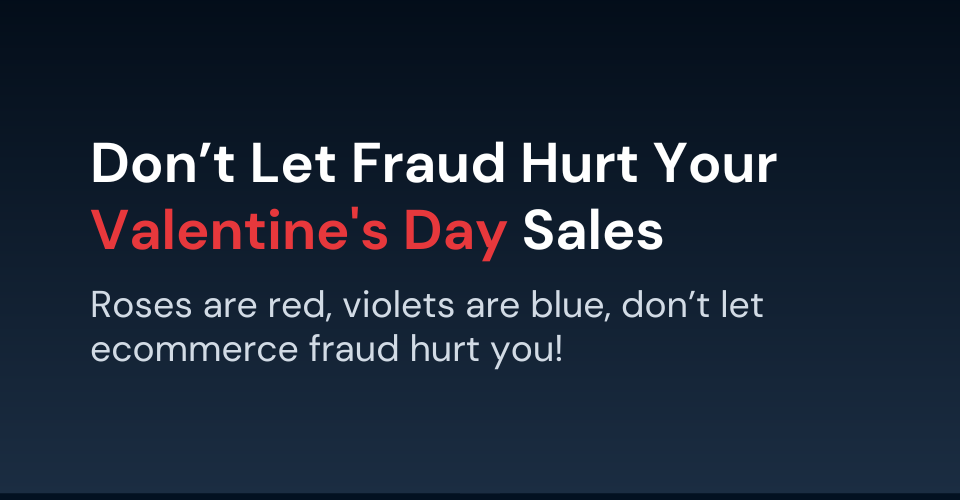 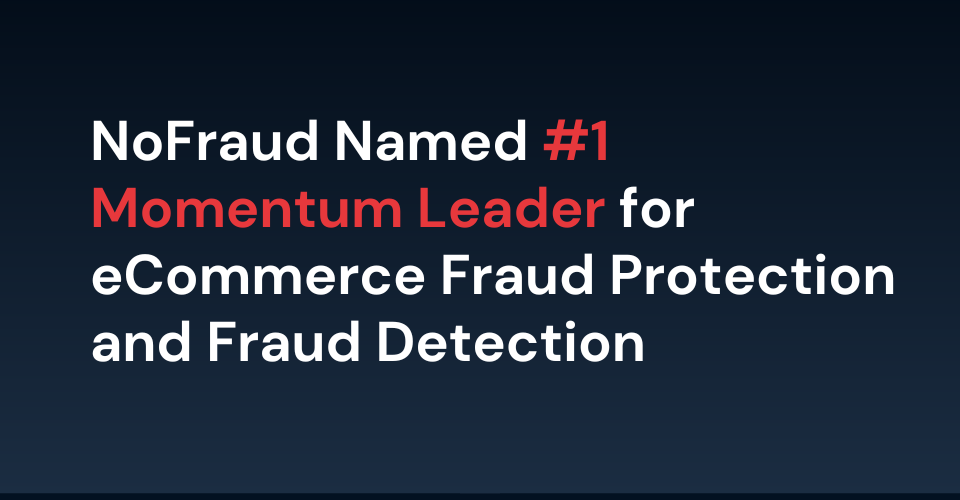 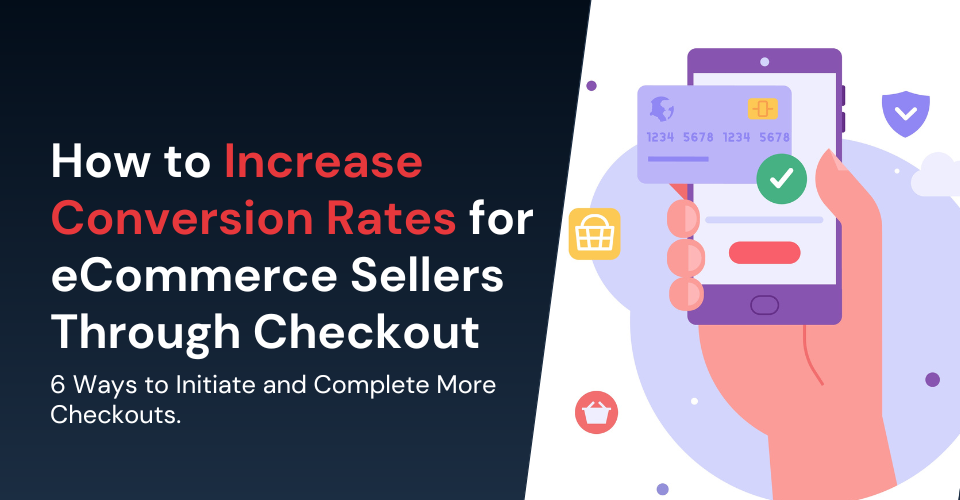